For any questions and inquiries please contact us: mail@forde.ch 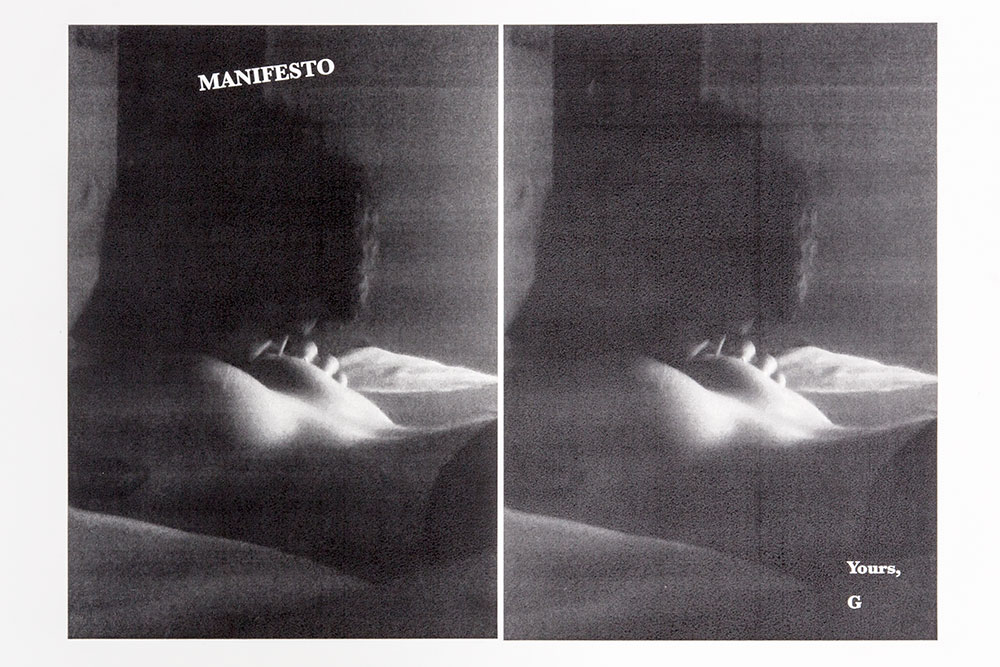 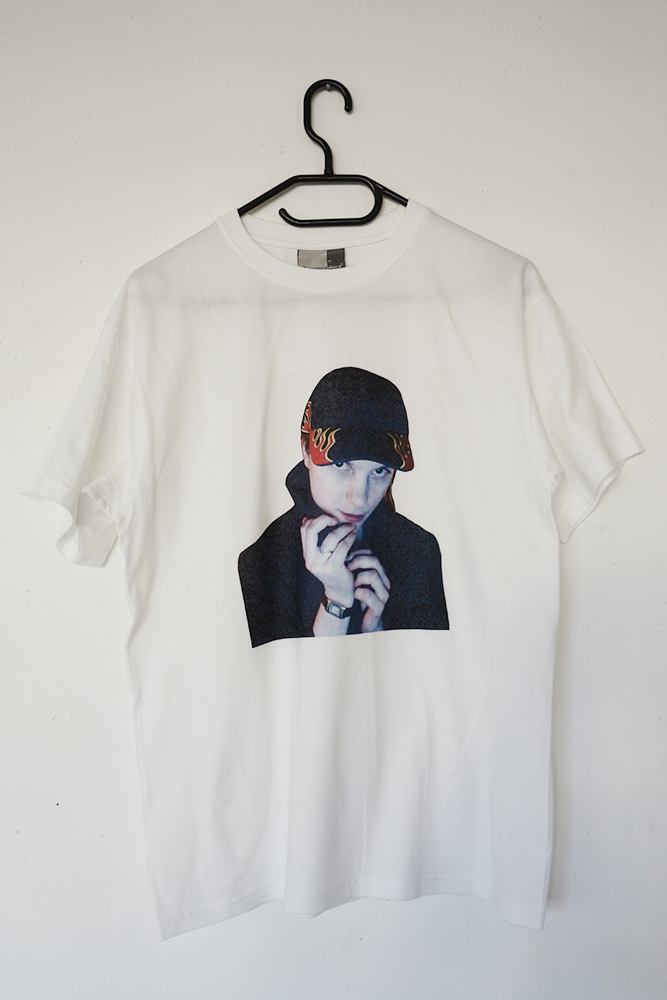 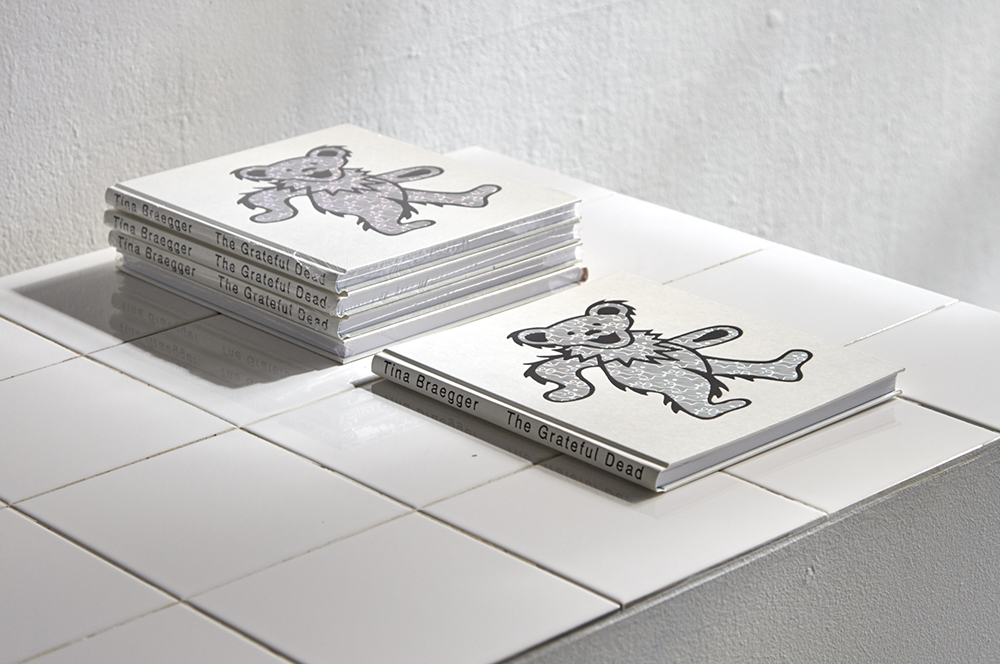 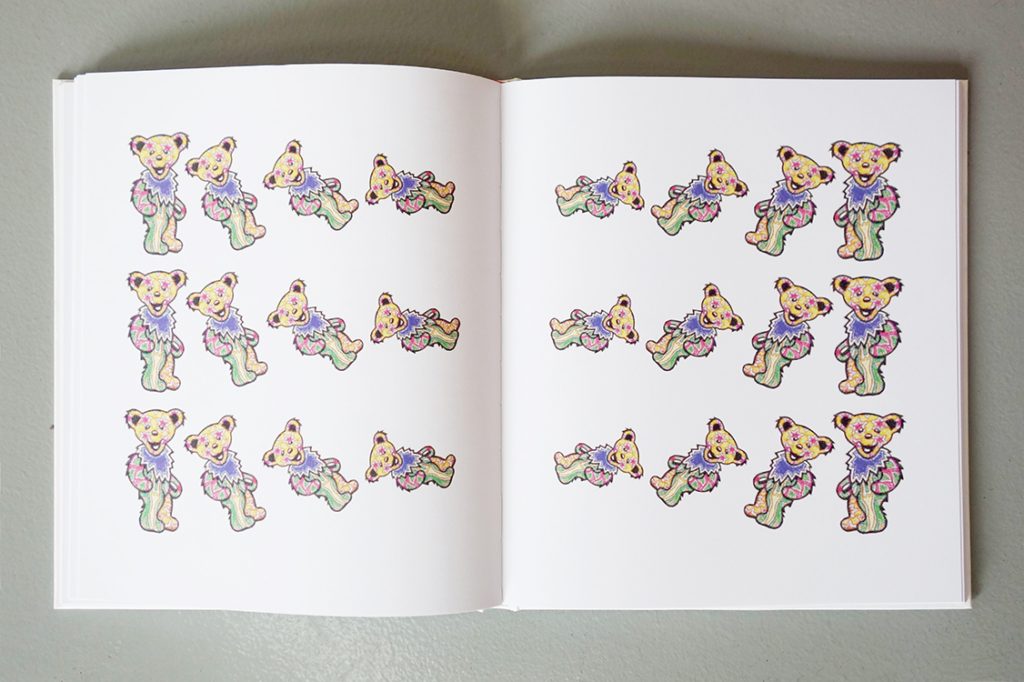 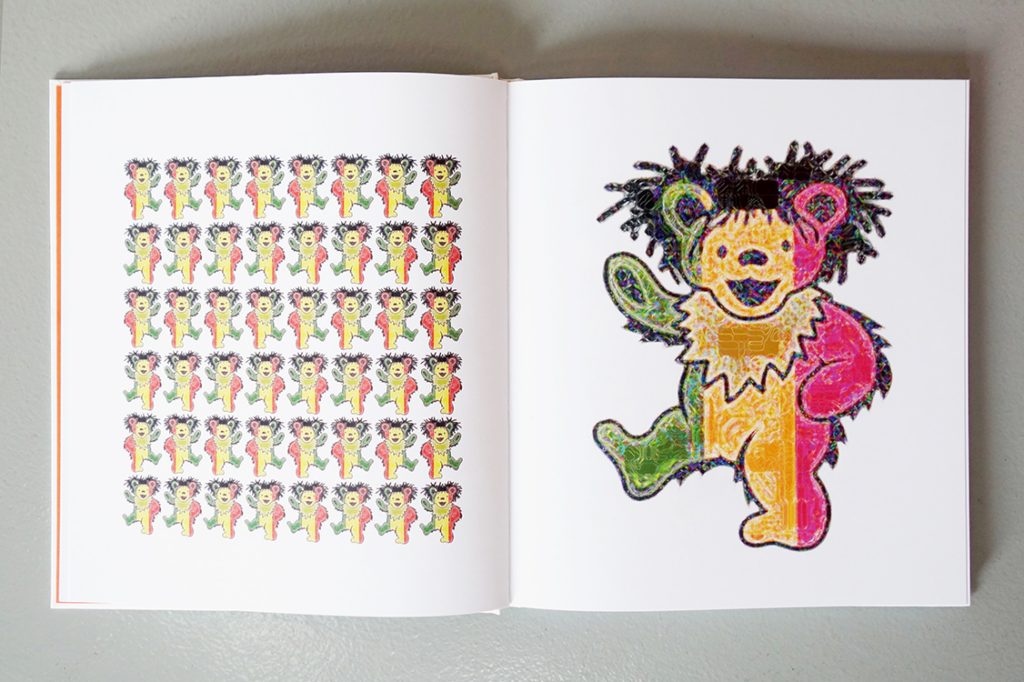 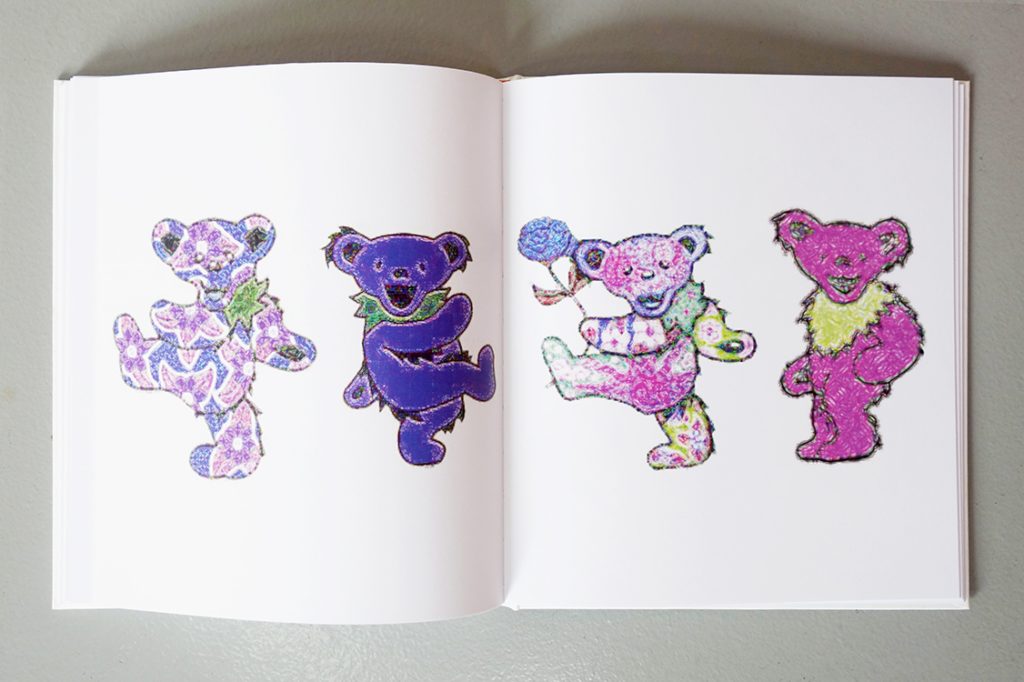 The publication The Grateful Dead results from “The Grateful Dead“ paintings series, ink jet prints of colorful psychedelic marching bears on canvas, which is one of the logos of The Grateful Dead, a sixties rock band from San Francisco. They released a record called “The History of the Grateful Dead“ in 1973, on which they were working with a sound engineer called Bob Thomas, who happened to also be their acid dealer. They asked him to contribute a little drawing or something for the booklet that would come along with the album. Since Bob Thomas was a very big and tall guy, his friends would call him “the bear“. He came up with a cartoonish figure of a colourful, psychedelic marching bear. It had a look that was typical for the time: as if the viewer were on acid. LSD hallucinations always look alike, no matter who consume the drug. The bear was one of the first cultural logos that went around the world. The fan of the band were very intrigued by the motif and came up with their own, colorful versions of the drawing. The band liked these drawings and used them for flyers and posters. Even though the members of the band are long dead, the fans are still alive. They call themselves the “Deadheads“. The movement is ongoing. One can still find new drawing of the bear everyday on the internet. 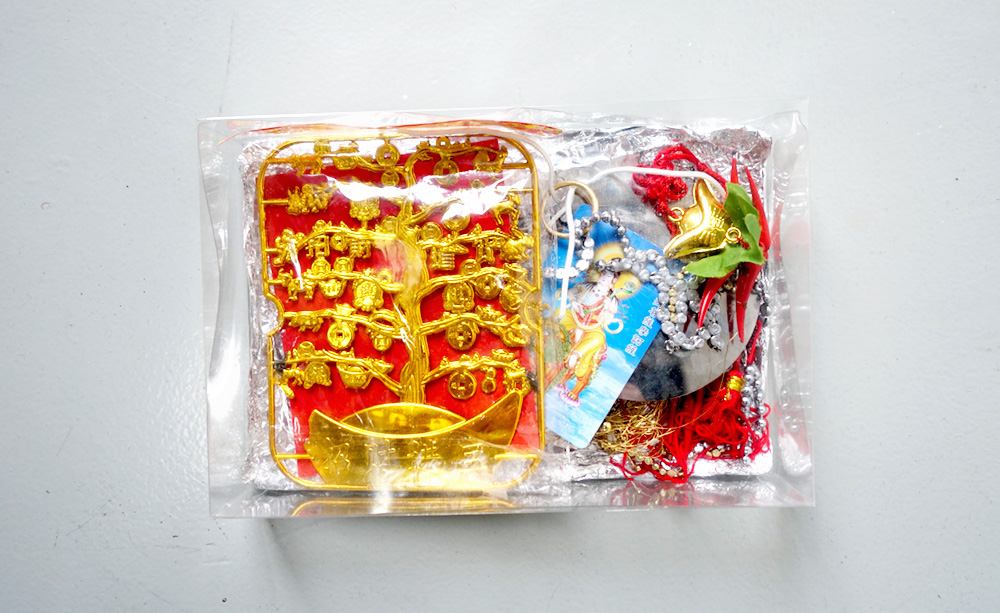 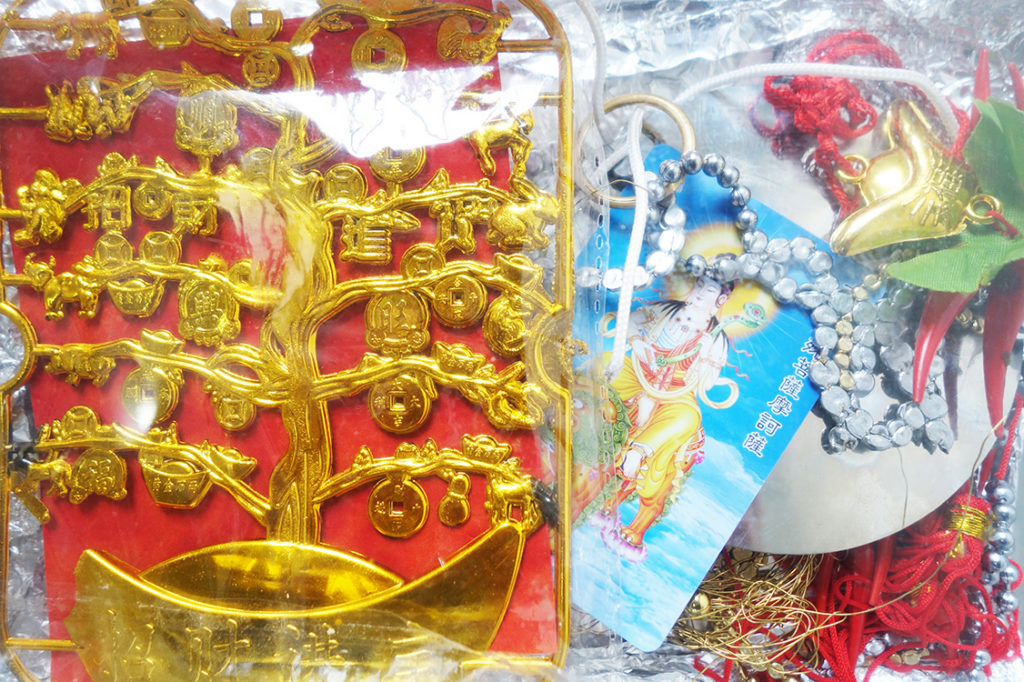 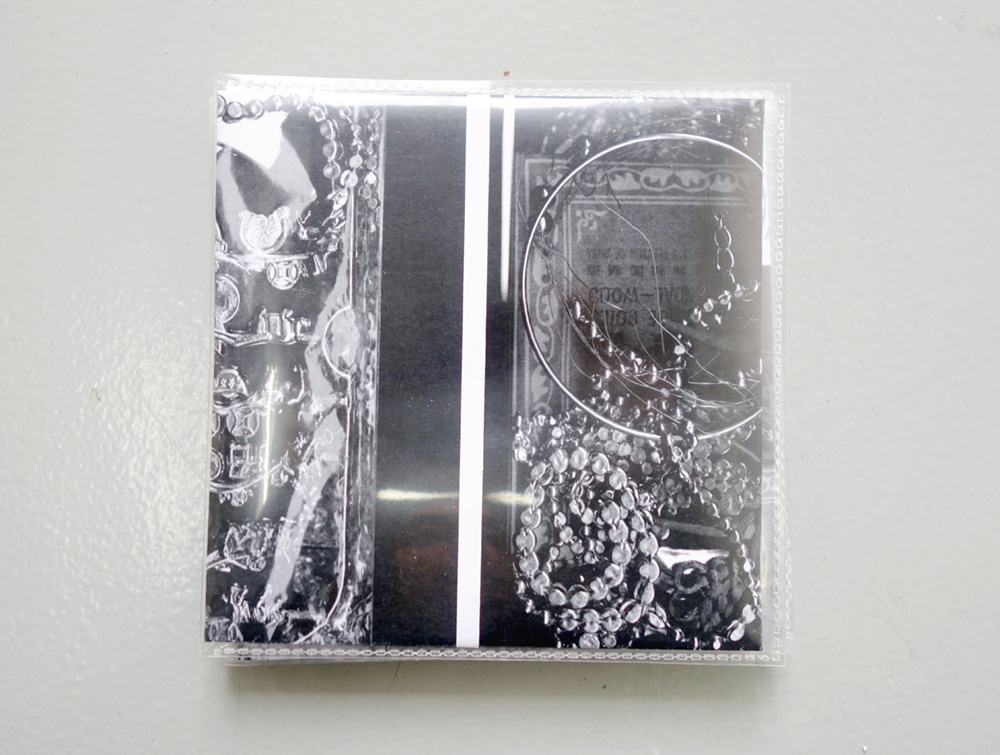 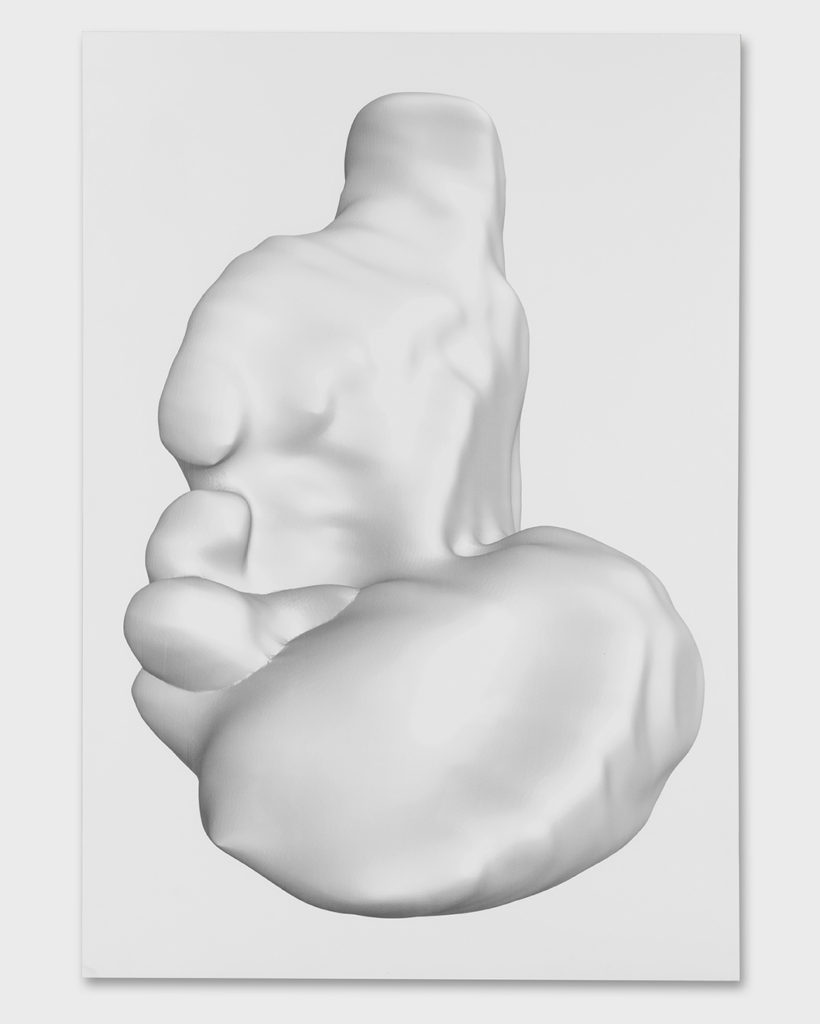 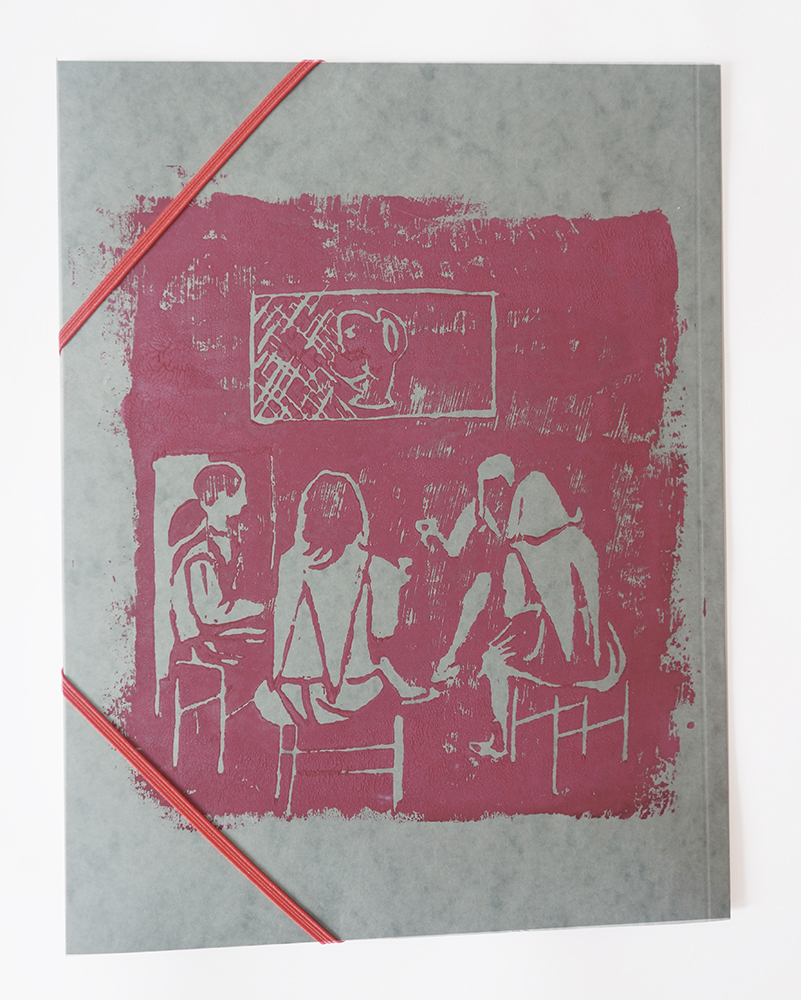 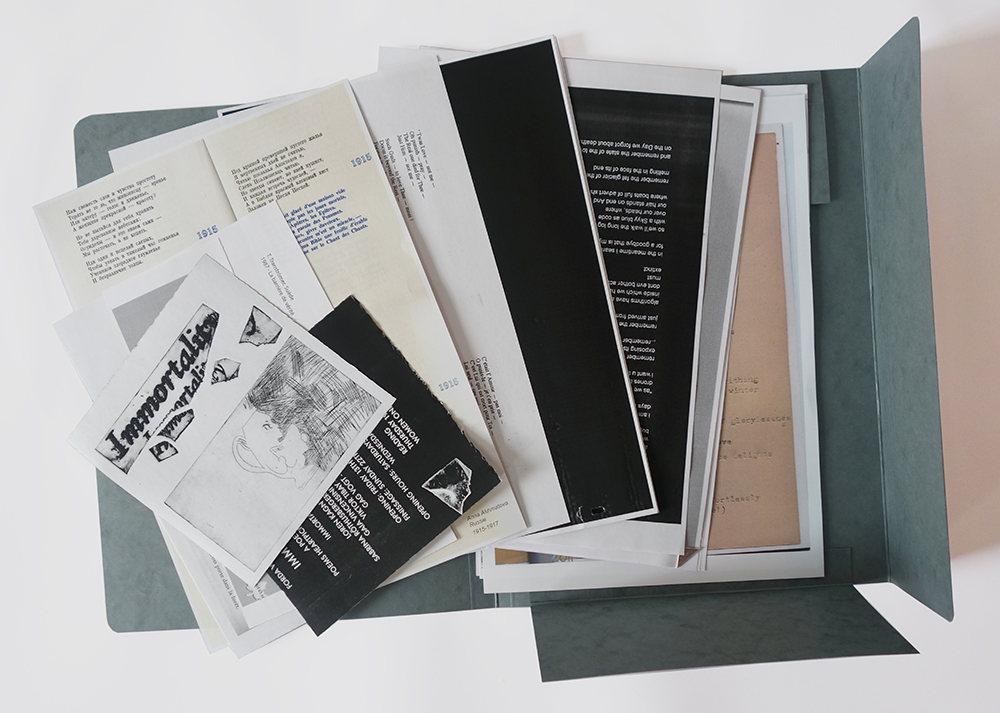 2015
folder with laser printouts, with linocut print on the cover 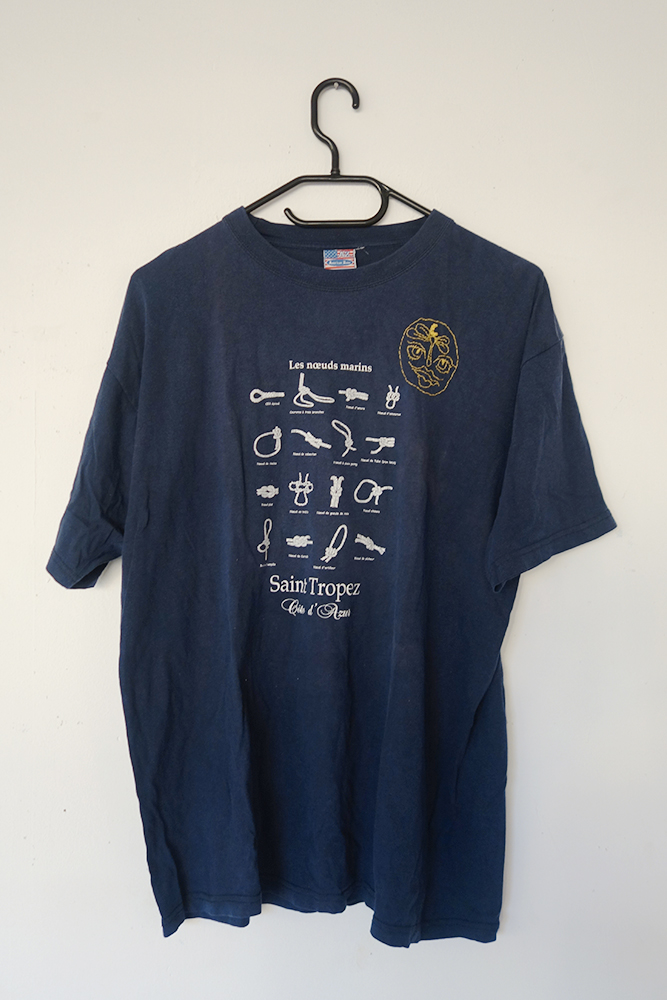 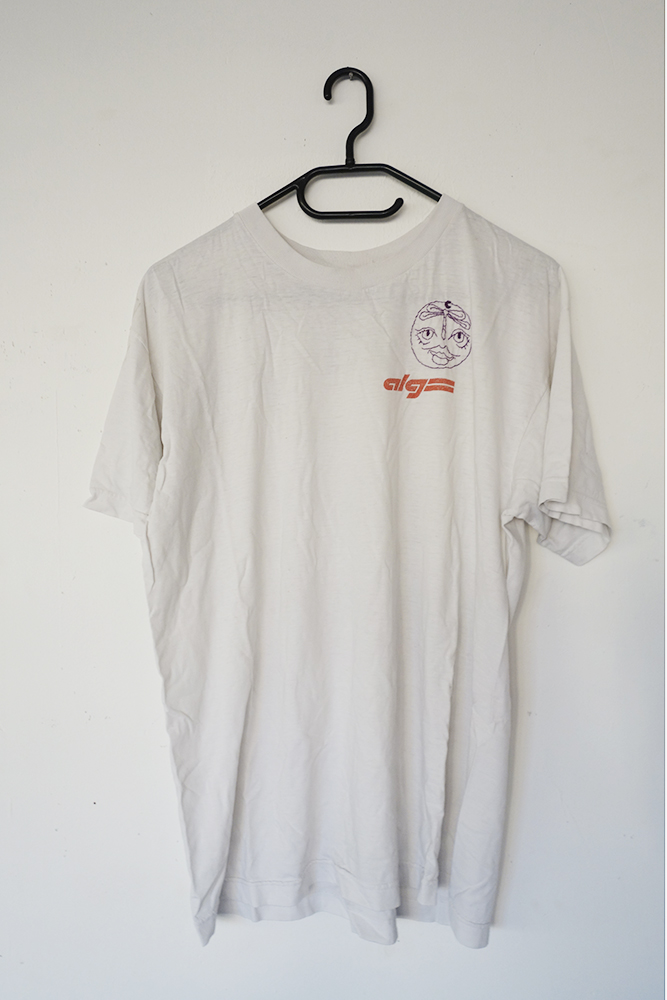 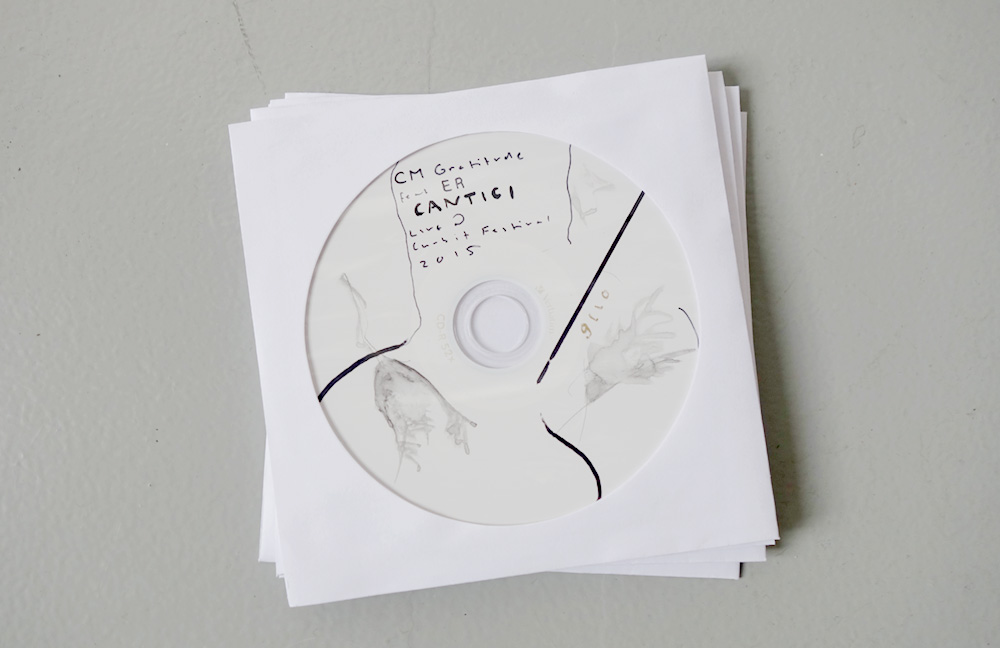 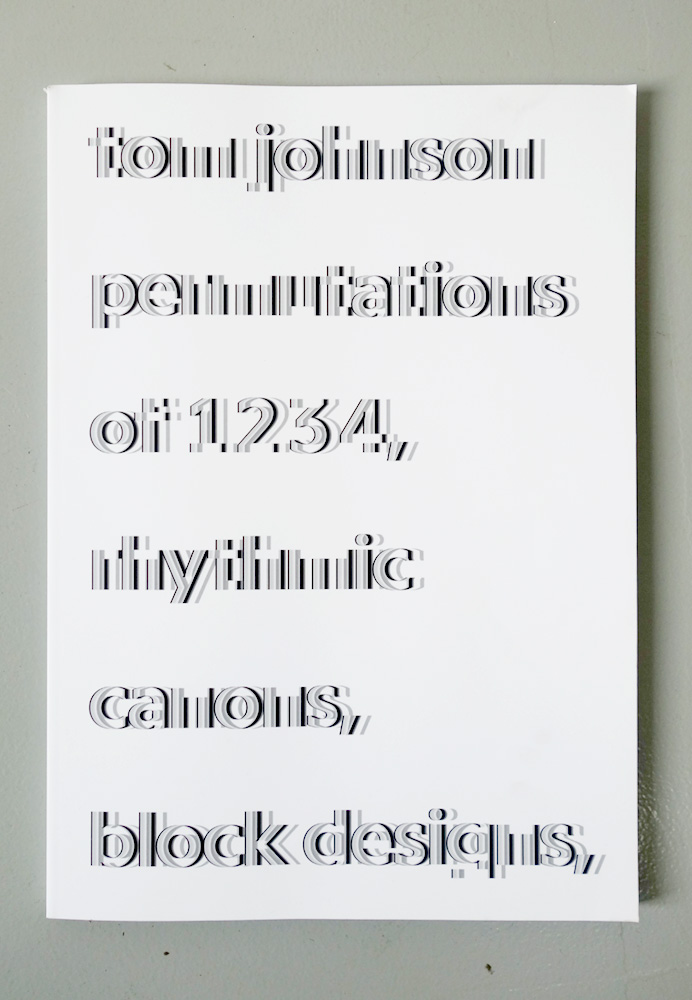 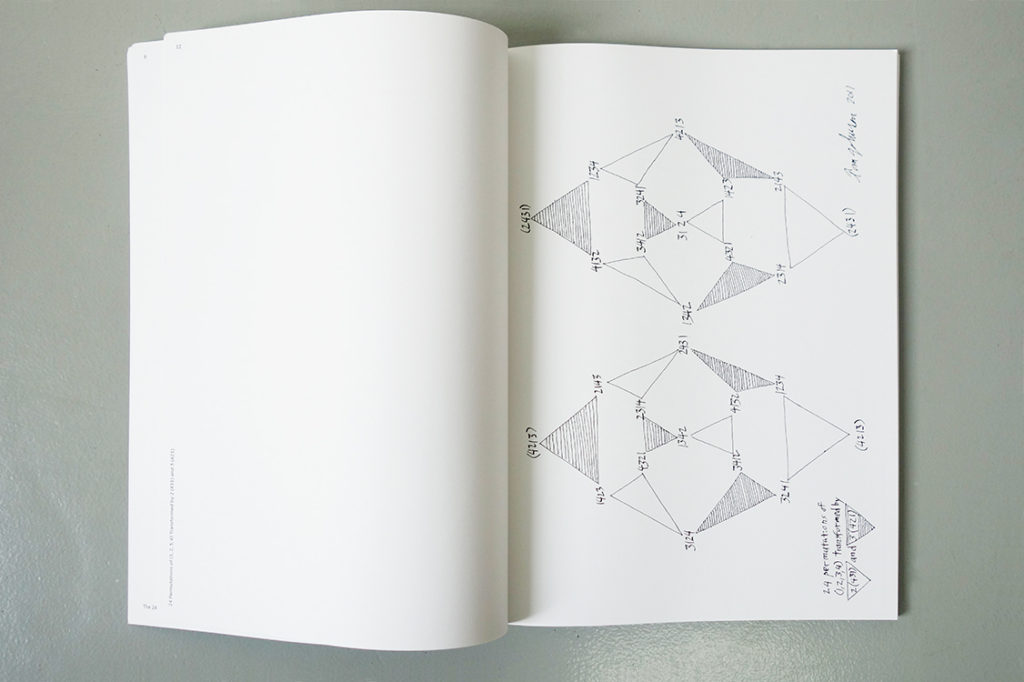 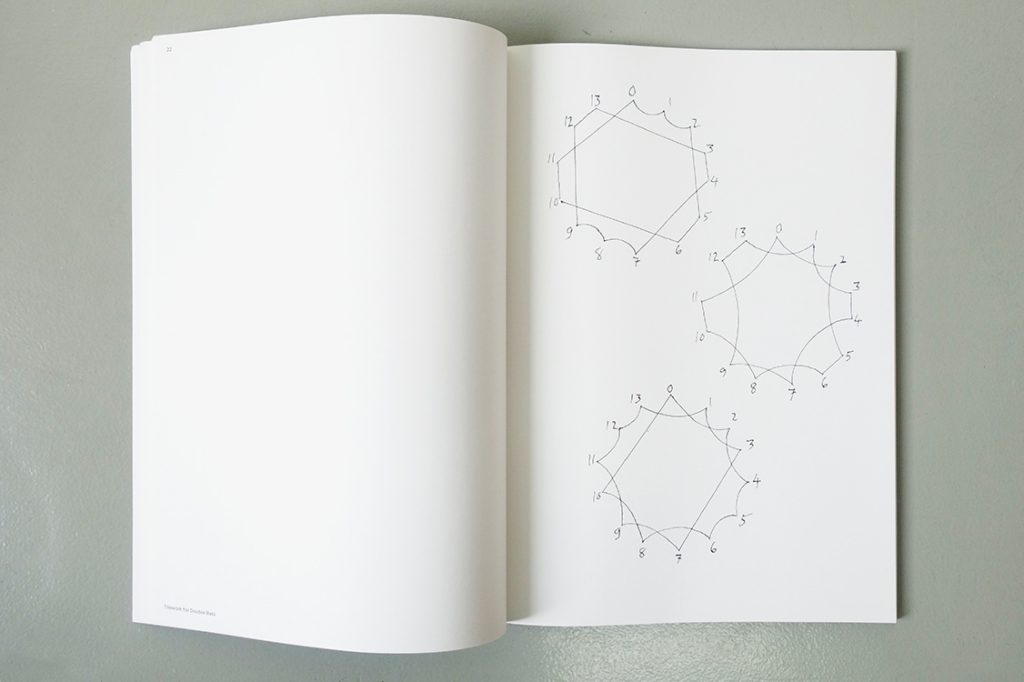 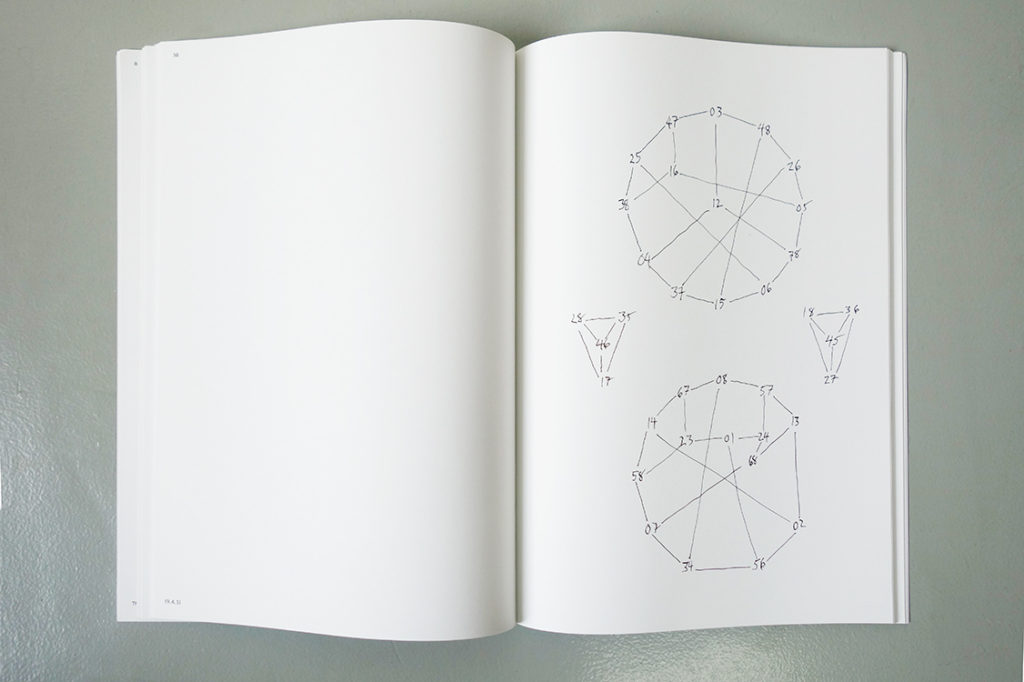 38 A3 drawings of scores by the artist reproduced in a 1:1 scale. Tom Johnson (*1939, lives and works in Paris) is an American minimalist composer, mostly known for his scores based on mathematical and logical processes.